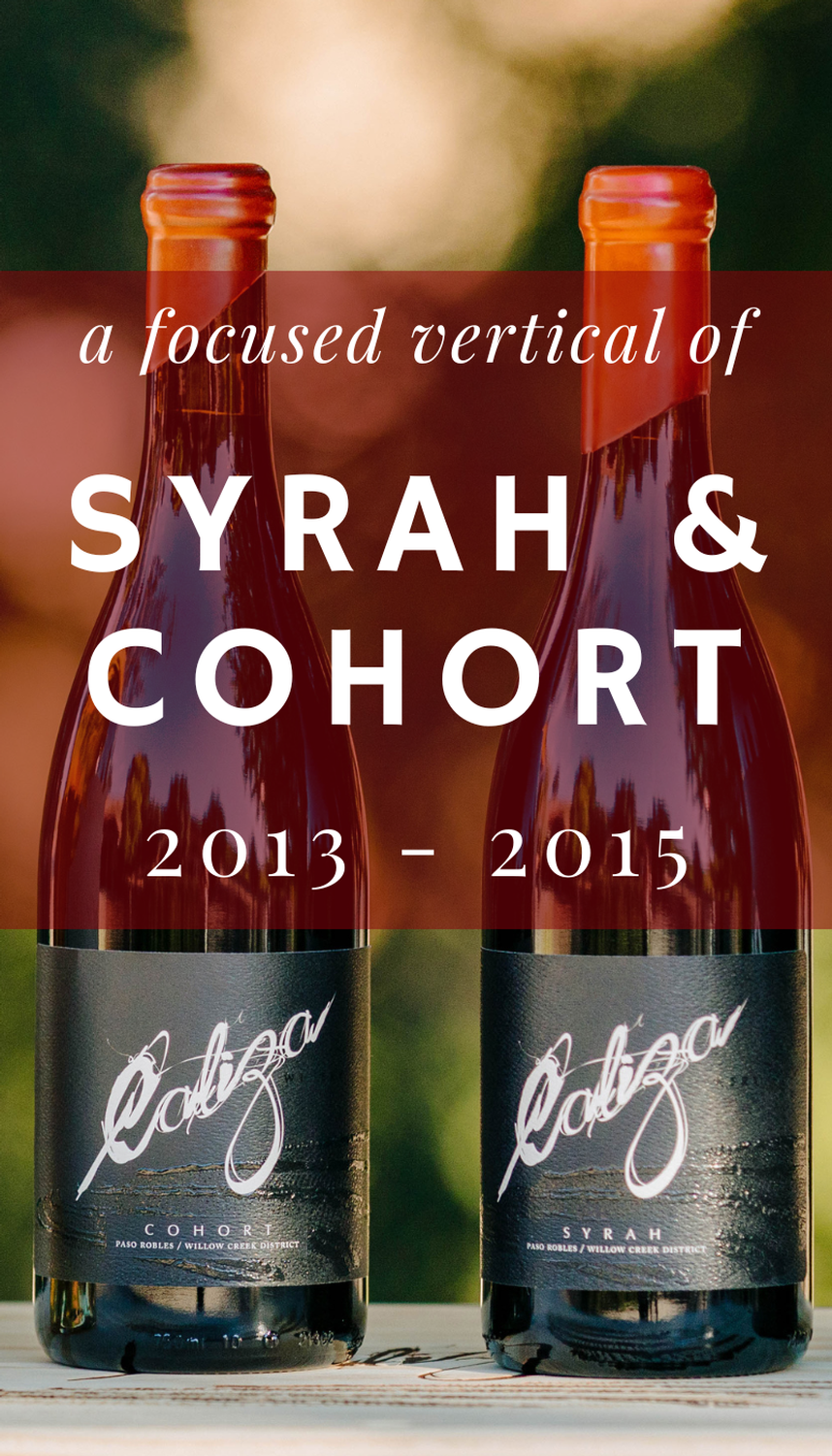 The 2015 vintage began with early bud break yet again, calling into question what a new norm may be in this fourth year of drought. Cold spring temperatures and intermittent wet weather, coupled with a wind event in May caused fruit set issues during flowering for many vineyards around the AVA. Varieties mostly affected were Cabernet Sauvignon, which is the most planted in the region, and Syrah. Ultimately this led to a reduced yield throughout the AVA. The rest of the growing season was moderate and uneven. An unusual rain event in July provided moisture and caused some runoff issues. Mid to late August heat helped jumpstart most vineyards into harvest. September cooled, slowing most harvest activities which ended in late October. The anticipated El Nino cycle for winter 2015/16 started off well with showers through November, but in the end did not produce the anticipated rainfall nor normal rainfall for the region.

The 2014 vintage can be characterized as early. Early bud break in mid to late March, followed by an early pattern of flowering, set, veraison and harvest. The dry, mild winter was evidence of a third year of drought conditions and led to the early start to the 2014 vintage. Warm weather throughout the growing season did not have large swings in temperature; however, some late summer heat was cause for a fast harvest, which began in mid-August. Vintners reported slightly lower yields than normal, with small clusters and berries.

The 2013 vintage marked the second consecutive drought year for Paso Robles. Considered a “classic” by many, 2013 began with bud break in April, a consistently warm summer without heat spikes or abnormally cool stretches. Veraison reportedly began a couple weeks ahead of schedule, which brought on some sugar spikes. Late summer cooled appropriately to allow for best maturity, then early fall warmth accelerated harvest to end early. The outcome of these ideal weather conditions was early brix accumulation with high acidities. Yields were reportedly 20% down from an average year.